“Cricket was introduced to Thailand by the children of elite Thai families who learnt the game during education in England. They founded the Bangkok City Cricket Club in 1890, and the side played its first game in November of that year at Pramane Ground (Sanam Luang) situated near to the Royal Palace. Cricket among the Thai community failed to develop however, and by the early 1900s the game was confined almost entirely to expatriate residents.”

Cricket in Chiang Mai was first referred to in the Minutes of the newly formed, Gymkhana Club, Committee meeting of November 6 1898, where it was mentioned “that a well be sunk some 15 ft in depth near the cricket ground.” In the following year at the Sports Committee Meeting on November 10 1899, cricket was included in the Christmas Meeting 1899 Programme together with many other activities. Although it is generally considered that the Gymkhana Club were first to organise cricket in the Kingdom, that distinction would seem to belongs to the, now defunct, Bangkok City Cricket Club.

British Club have been travelling from Bangkok to Chiang Mai for 33 years and their annual cricket match against Gymkhana Club in which the two historic clubs compete for the Dick Wood Cup is one of the sporting events of the year. The match played on 31st January 2016 was one of the most high-scoring contest between the two sides. Gymkhana Club won by 32 runs but the match was never safe until the last wicket had been claimed as Captain Dale had returned to the crease and finished on 63 not out. The presentation was highly entertaining as the Dick Wood Cup was presented to home captain Pete Warner. It was a wonderful weekend of cricket at Gymkhana Club as the memory of Dick Wood lives on.

Chiang Mai’s cricketers were delighted as they won both the men’s and women’s events, in March this year, at Chanthaburi in the 31st meeting of Thailand’s National Youth Games. The annual event features the country’s best U-19 athletes across 40 disciplines and participation, let alone success, it is quite a stimulus to a young person’s career.

David Walker living in Chiang Mai since 2002 when he joined the club and became involved in the cricket section having been a player most of his life. Although not playing anymore, he is still heavily involved with the coaching of Thai children and most things cricket related that involve Chiang Mai and/or the Gymkhana Club. 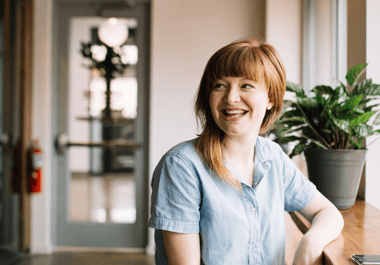 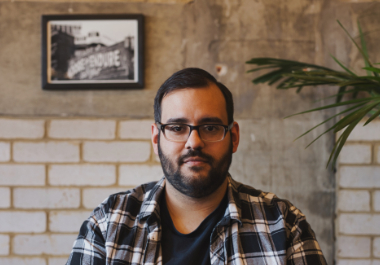 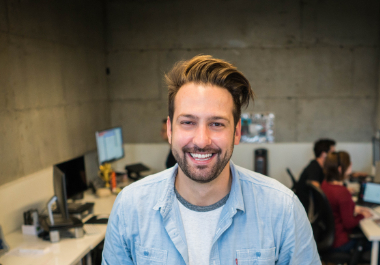 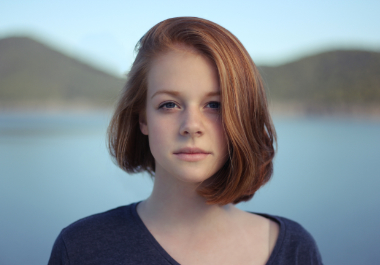 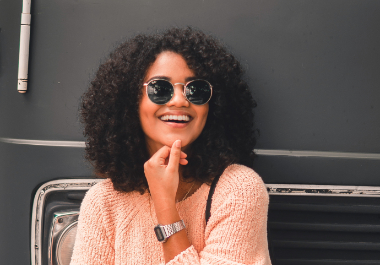